All About Ruins - Poetry Teatime 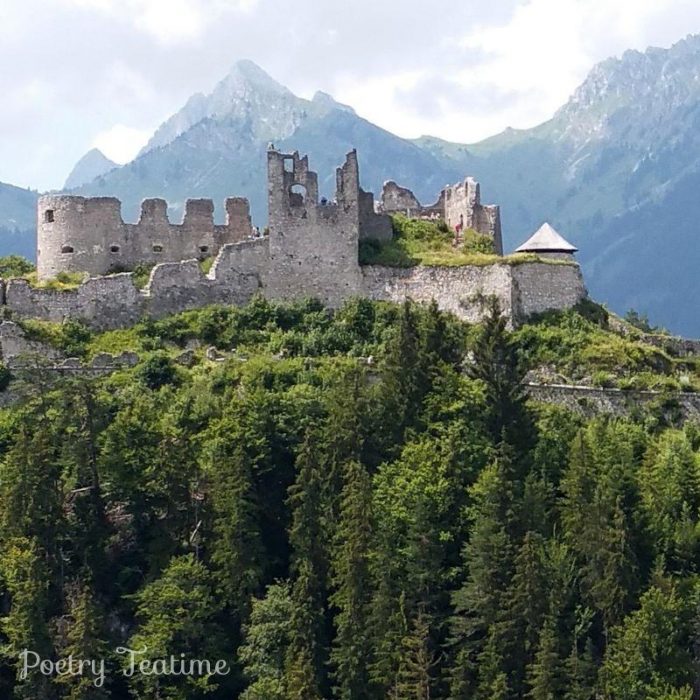 There is something powerful about ruins. They make us think about the greatness of the past and the passage of time. They remind us of history and the future. It's no wonder that ruins have been a source of poetic inspiration for a very long time.

Some of the earliest poems about ruins are from the Middle East, where poets would see ruins in the desert and wonder about past civilizations. These poems are called “wuquf ‘ala al-atlal” or “stopping by ruins.” You can learn more about Middle Eastern poetry here.

One of the most famous poems about ruins is Percy Bysshe Shelley's "Ozymandias." The poem describes a statue of an ancient king in the desert, a "colossal Wreck" where "boundless and bare / The lone and level sands stretch far away."

In the Victorian era, Matthew Arnold also describes ruins in "Stanzas from the Grande Chartreuse." His ruins are reminders of the lost faiths of past ages.

Now that you've gotten some poetic inspiration, it's time to think about writing your own poems about ruins.

Ask yourself some questions:

Tell the story of that ruin through a poem. Be sure to share your final result with us here!