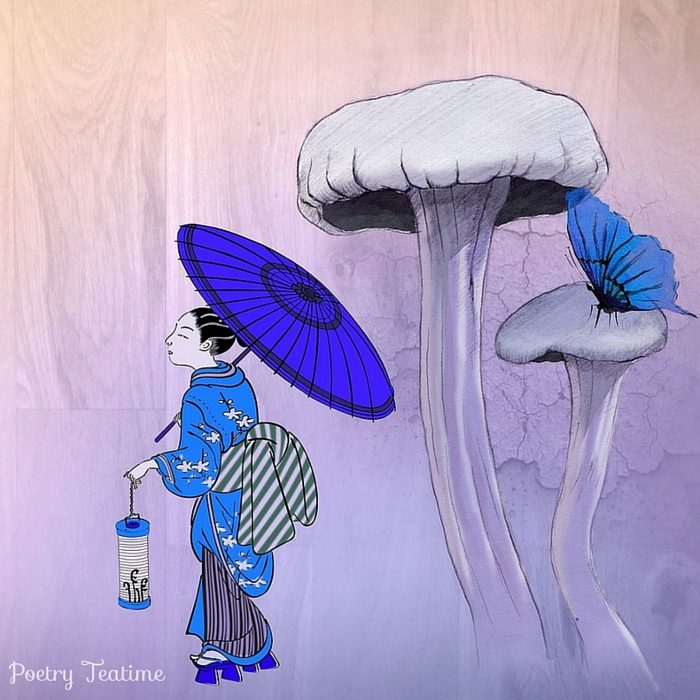 From the beloved haiku to the lesser known choka and sedoka, Japanese poetry is elegant, simple and versatile. Give it a try and see what you think!

The best known form of Japanese poetry, haiku is also one of the greatest forms of poetry, alongside the sonnet and the ode. It's flexible, it's easy to read, and it's still going strong hundreds of years after its birth.

A haiku doesn't rhyme and has three lines when written in English, though different rules apply in Japanese. A traditional haiku in Japanese has 17 on (roughly translated as "syllables") in three phrases (5-7-5) of on respectively. As with any art form, however, different poets have bent the rules, so many haiku these days simply have three short lines.

The Japanese poet Matsuo Bashō didn't invent haiku, but he turned it from a fledgling form into the masterpiece it is today, and was responsible for many of the greatest haiku ever written.

Here are haiku by Bashō

on a leafless branch
a crow’s settling
autumn nightfall

Haiku can be humorous, melancholy, thoughtful, or a mixture of all three. There are so many haiku that if you don't like a particular one, there are thousands more to try. Simple and beautiful, haiku is brilliant!

Learn more about haiku at Poetry4Kids. 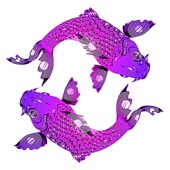 While not quite as popular in the 21st century as haiku, tanka is an equally interesting form of poetry. It’s like a longer version of haiku, with a syllable pattern of 5­-7­-5­-7­-7, and is just as versatile.

Like a haiku, a tanka encapsulates a moment in time, but the main difference is that tanka is more explicit about the writer’s presence and emotions. While haiku rarely mention the poet, tanka almost always do, and can show the poet’s reaction to his or her surroundings in more detail.

In castle ruins
the tappings of a hand-drum
so clearly echo,
that in Komachi's dancing
even the moon seemed to smile.

More on tanka poetry and how to write your own can be found here.

There are several lesser known forms of Japanese poetry you might like to try. Here are a few (all examples are by Brave Writer intern, Finlay Worrallo):

This is a versatile form, composed of alternating lines of five and seven syllables, with the last two lines having seven syllables each. The total number of lines is indefinite ­­ the shortest chōka are nine lines long, the longest are up to 150 lines. While it lacks the simplicity of haiku and tanka, chōka does allow the development of themes too long to express in shorter forms.

music takes us all
until we ache from dancing
awake deep in night
talking of past adventures
air full of future
silent love on every lip
each heart drunk on it
I ask how I earned such friends
from what heaven did they fall?

With a syllable pattern of 5-­7­-7 (and sometimes 5-7-5), katuata is essentially a slightly longer version of haiku. However, katuata are often more emotional than haiku, showing the writer’s feelings as well as an external image.

Why spring? Sunshine aches
The past awakes in the sun
Such uneatable sweetness

Join two katuata and you have a sedoka! A rarer poem, it's composed of two stanzas, each of three lines. Each stanza has a syllable pattern of 5-7­-7, and the poem as a whole may address a subject from two different perspectives.

Why not try Japanese poetry today? Pick up a pencil and think of an image. Preserve it in a handful of syllables. Experiment. Play with words. And if you're worried that your poems aren't quite as good as Bashō’s, don't be. After all, he said to his students

don't copy me
like the second half
of a cut melon!

How to Write Lanterne Shape Poems by Beth Eaglescliffe

Guyku: A Year of Haiku for Boys by Bob Raczka

In the Eyes of the Cat: Japanese Poetry for All Seasons by Demi 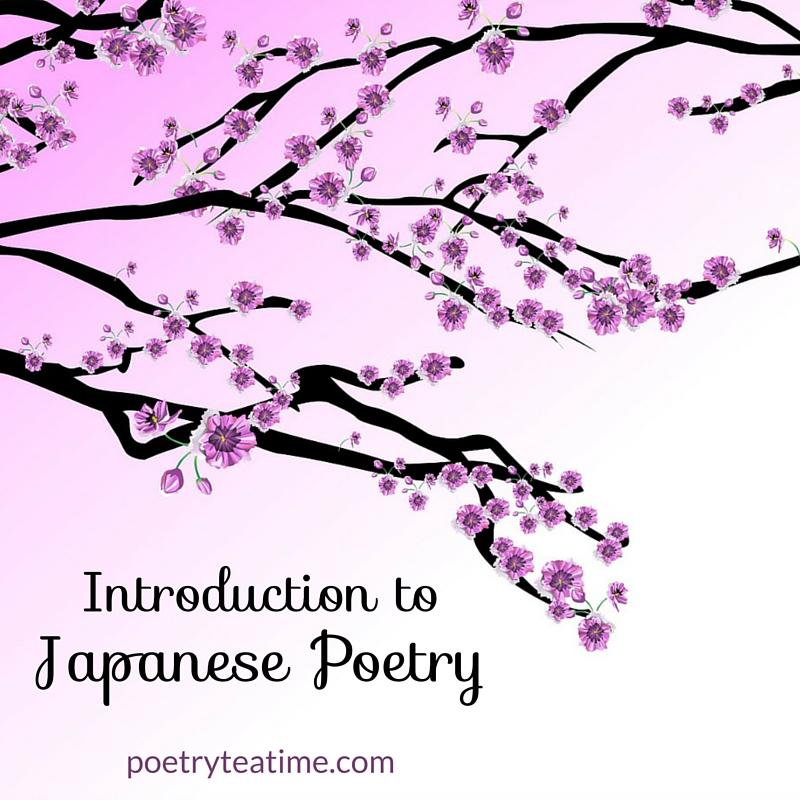