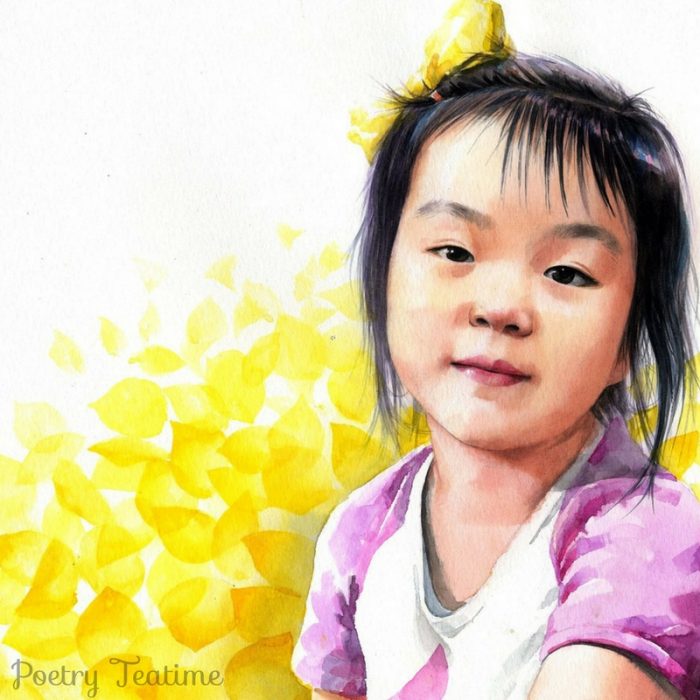 The month of May is Asian Pacific American Heritage Month! We get to celebrate the incredible contributions of Asian and Pacific Islanders to American culture this month. If you aren’t familiar with Asian/Pacific American poets, today’s post will give you a good place to get started!

Let’s begin with some brilliant poems by Asian and Pacific Americans to read this month (and all year long!). We’ve included the first line and a little bit about each poem to whet your appetite.

We also have a lot of poetry book recommendations for you today. Be sure to check out the list below and celebrate the wonderful contributions of Asian/Pacific Americans!

Inside Out and Back Again, by Thanhha Lai (a verse novel)

Believers in America: Poems about Americans of Asian and Pacific Islander Descent, by Steven Izuki

A Suitcase of Seaweed: And Other Poems, by Janet Wong

My Chinatown: One Year of Poems, by Kam Mak

Summoning the Phoenix: Poems and Prose about Chinese Musical Instruments, by Emily Jiang

Maples in the Mist: Poems for Children from the Tang Dynasty, by Minfong Ho