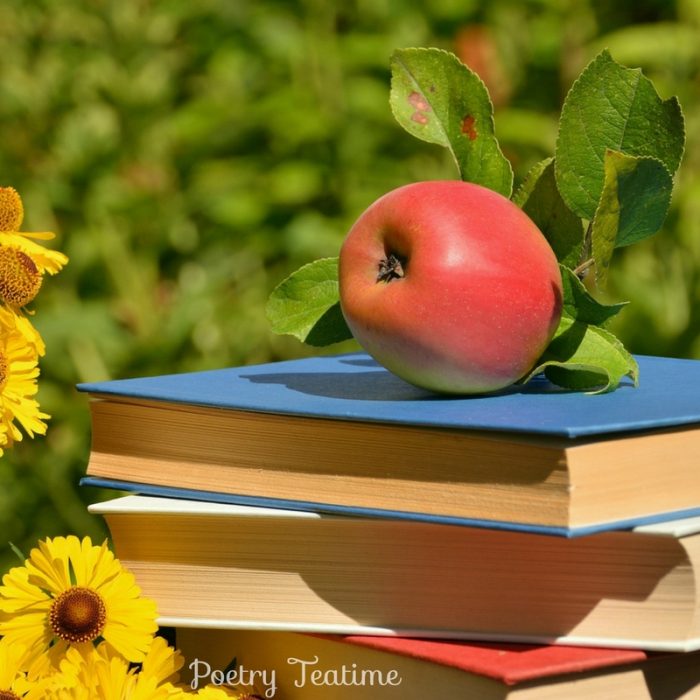 Did you know that a heroic couplet isn’t actually about heroes? Or that enjambment has nothing to do with jam? If you’re going to be reading a lot of poetry, it can be helpful to know some of the most important poetic terms. Read on to discover the definitions of these key terms in poetry.

We’ve grouped this list of poetic terms into different categories. Use this list for reference if you’re feeling stuck, or pick one term to focus on during your family teatime. You can even use this list as inspiration in writing your own poetry!

Bonus: Come up with your own definition of “poetry.” How is a poem different from other kinds of writing? You may need to do some research on what famous poets and writers have said about the definition of a poem!

If you haven’t already, be sure to check out the links above, which will take you to a Poetry Teatime post all about that particular term. You’ll find examples of poems, books to read, and sometimes even a few creative prompts!

Hold onto this list and have a fun Poetry Teatime!