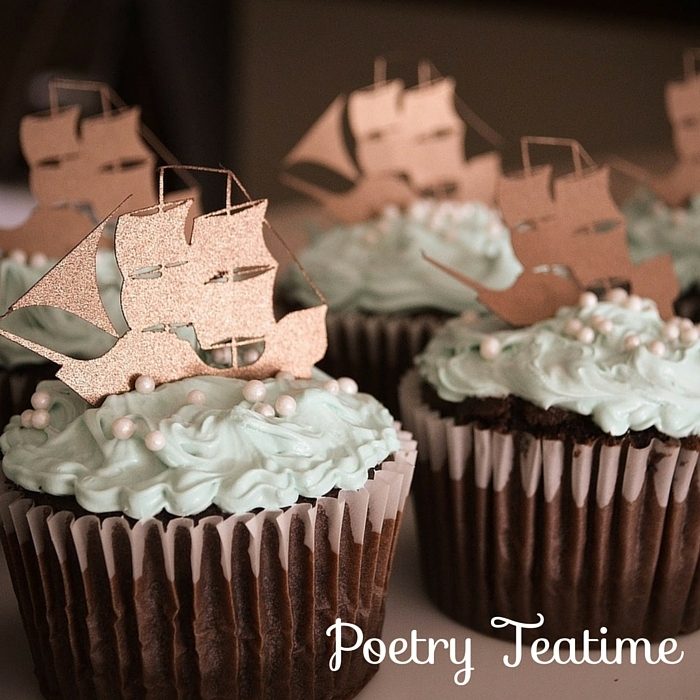 Ahoy, mate! Arr! From The Princess Bride to Peter Pan, pirates are everywhere in kids’ books and movies. In fact, pirates are just waiting to be invited to your family’s poetry teatime--though watch out, they can be messy eaters! Today’s post celebrates all of the nasty and nice poetical pirates.

He's Pete, the pirate wannabe.
He'll sail the seas someday.
But, first, he needs a little cash
to help him on his way.

He cannot buy an eye patch.
He hasn't got a hat.
He'll never own a blunderbuss;
he's much too broke for that.

A dagger's too expensive.
He couldn't swing a sword.
In fact, there's only one thing
he's been able to afford.

His shopping list is lengthy,
with loads of pirate gear,
but all he has are earrings
since they're just a buck an ear.

Here is a list of pirate poetry books for kids you might enjoy (always check for content to see if a particular book is right for your family).

Pirate Poems by David Harmer
Pirate Princess by Sudipta Bardhan-Quallen
P is for Pirate by Eve Bunting
Shiver Me Timbers!: Pirate Paintings and Poems by Douglas Florian
Goodnight Pirate by Michelle Robinson
There was an Old Pirate who Swallowed a Fish by Jennifer Ward
Dirty Joe, the Pirate: A True Story by Bill Harley
Princesses can be Pirates Too! by Christi Zellerhoff

Other Piratey Classics for Older Kids 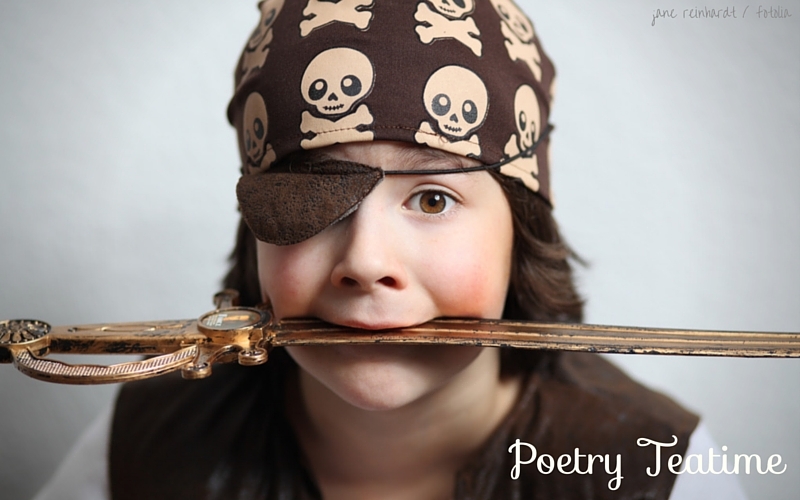 Here's a treasure trove of activities no child will be able to resist. A friendly pirate shares his secrets and an ordinary bedroom becomes a captain's cabin, a box becomes a treasure chest, and messages get sent to friends in code. The fun and games continue with suggestions for making pirate costumes, building a model ship, and planning a rollicking pirate party. There's plenty of information about real pirates too! —Amazon

Create-a-pirate: Give each kid a piece of paper and markers. Tell them that, at today’s teatime, you’ll have a few extra guests--pirates! Each kid gets to design their own pirate, complete with accessories. Once they’ve illustrated their pirates, you can cut them out and glue them onto a piece of cardboard so the pirates can take a stand (or a seat) at the table.

Craft a Pirate Hook: Use a pencil to punch a hole in the bottom of each cup. Then cut a skinny piece of aluminum foil and twist it tightly. Thread it through the hole in the cup and shape into a hook. Tape down a little bit inside the cup so the hook will stay in place. Source: East Coast Mommy

Make a treasure map: Map-making is one of the most fun activities to do as a family, and it teaches great cartography skills, too! You can let the kids’ imaginations go wild with “here there be monsters” or teach them a little bit about common map symbols like cities and forests.

Label your food: Get your kids to help with ideas for new names for food. Instead of olives, you could serve “cannonballs.” Instead of grapes and strawberries, label the bowl “pirate jewels.” Make your tea with “sea water.” Create fun labels or place cards for each. Source: Pizzazzerie

Fish n’ Chips: Grab a box of goldfish and a bag of potato chips and serve “fish n’ chips.” Source: The Shopping Mama

And here are a boatload fun decorating ideas for any pirate party. 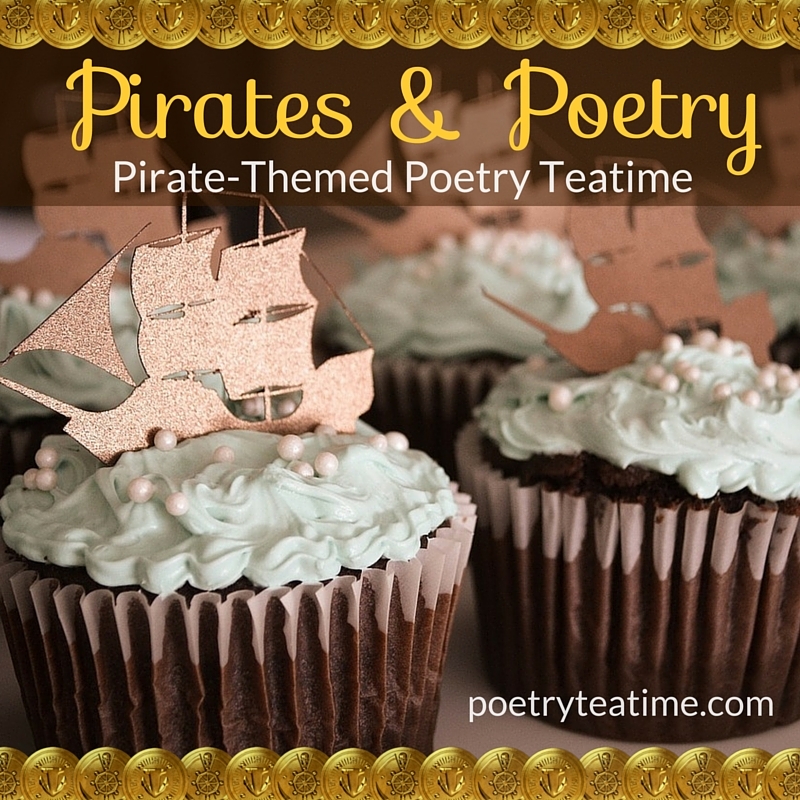