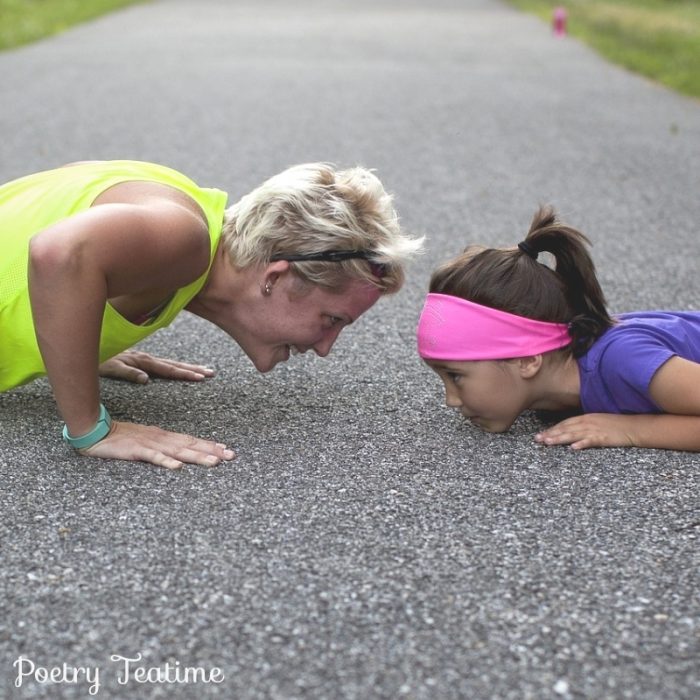 It’s March, which means it’s Women’s History Month in the US! Join us today as we take a look at some famous female poets throughout history and suggest some poetry books to celebrate the wonderful contributions made by women.

Let’s dive in today by learning a little bit about the lives of some famous female poets.

During her lifetime, Emily Dickinson lived a reclusive life centered on her house in Amherst, Massachusetts. While she wrote often, she never published a single poem and wanted her papers to be burned after her death. Four years after her death, when her sister and family friend released the first volume of her poetry, it was a huge success.

The style of Dickinson's poems is very distinctive, following her own unique patterns. Her short poems almost always use slant rhyme (see our list of poetic terms), lots of dashes, and short lines. Many of her poems talk about immortality and nature.

Although born in the same year as Dickinson, Christina Rossetti’s life could not be more different. She grew up in London and published her first poems at age 18. By her 30s, she was known as the leading female poet in the U.K. Even her family was famous: her brother, Dante Gabriel Rossetti, was a founding member of the artistic movement known as the Pre-Raphaelite Brotherhood.

Her strong religious devotion played a large role in her poetry, and she is famous for hymns like “In the Bleak Midwinter.” She was also a social activist who opposed slavery and cruelty to animals.

Discover more of her poetry in Blooming Beneath the Sun, selected and illustrated by Ashley Bryan. Also, check out her poems “Crying, my little one, footsore and weary” and “Color.”

While her name may not be as famous as the other poets on this list, Emma Lazarus’s words are instantly familiar to Americans: her poem “The New Colossus” is inscribed on the Statue of Liberty and has had a huge influence on American history.

Emma herself was from a large Jewish family living in the melting pot of New York City. Her work was often related to current events as well as her Jewish roots. The topic of immigration was near and dear to her heart, at a time when many Jews escaped growing violence in Eastern Europe and found a new home in the US.

You can read more about Emma Lazarus and her work in Emma's Poem: The Voice of the Statue of Liberty by Linda Glaser. Also, be sure to read her poems “Work” and “The New Colossus.”

Gwendolyn Brooks spent most of her life in Chicago, and many of her poems talk about life in this urban setting. At the age of 16, she had already published 75 poems. Over her lifetime, Brooks received many awards for her work, including being the first African American to win a Pulitzer prize.

She was a leader of the Black Arts Movement in Chicago and often spoke and wrote about social issues impacting black neighborhoods. Her words focus on describing what she sees around her rather than offering broad suggestions for change.

Be sure to check out Alice Faye Duncan’s poetic tribute, A Song for Gwendolyn Brooks, which includes selections of Brooks’ poetry. You can also read Brooks’ most famous poem, “We Real Cool.”

Maya Angelou was a multi-talented woman who directed movies, worked as a streetcar conductor in San Francisco, edited newspapers in Egypt, and won three Grammy awards for her spoken word albums. Of course, she is best known for her many autobiographical books and her poetry.

Read more of Angelou’s work in Poetry for Young People: Maya Angelou. Also, check out her poems “Phenomenal Woman” and “Caged Bird.” If you’d like to learn more, you can read our Poetry Teatime highlight on Maya Angelou.

Other Poems to Check Out

There are so many other female poets whose work deserves to be highlighted. Check out these poets and find more of their work on Poetry Foundation and Poets.org. Also, be sure to look at the list of Women’s History Month Poems for Kids from Poets.org.

“On Imagination” by Phyllis Wheatley

“The Author to Her Book” by Anne Bradstreet

“Won’t You Celebrate with Me” by Lucille Clifton

“How to Triumph Like a Girl” by Ada Limón

Are You an Echo?: The Lost Poetry of Misuzu Kaneko, translated by Sally Ito, David Jakobson, and Michiko Tsuboi

During Women’s History Month, we can also celebrate women who changed the world in all sorts of ways. Find poetry books about women in the list below!

All by Herself: 14 Girls Who Made a Difference, by Ann Whitford Paul

VHERSES: A Celebration of Outstanding Women, by J. Patrick Lewis

Discover more about the amazing lives and contributions of women through these resources and websites.