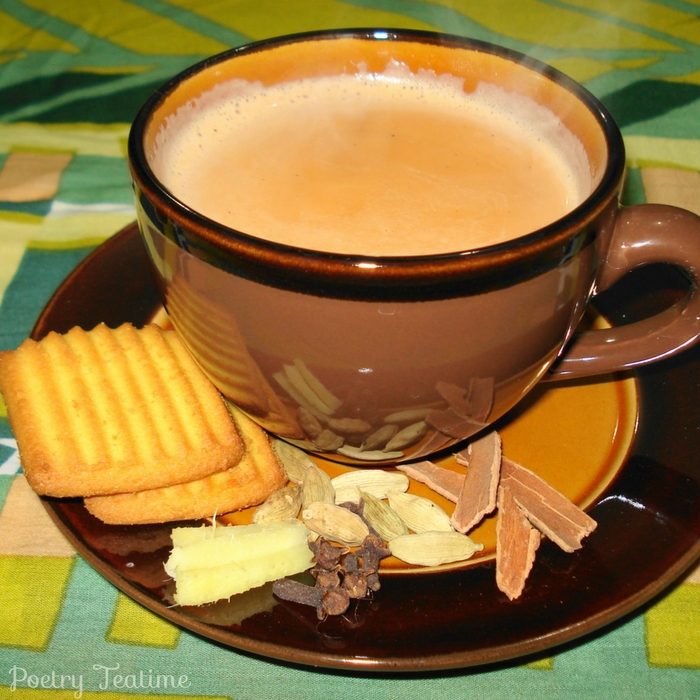 When you think of tea, you may think of British high tea or elaborate tea ceremonies in Japan. However, tea is also one of India’s most popular beverages. In fact, tea is so popular in India that the nation not only produces the second largest amount of tea in the world, but it also consumes nearly a third of the world’s teas.

India has consumed tea since ancient times, thanks to widespread belief in tea’s healing properties. However, tea did not become popular until the 19th Century, when British thirst for tea caused India to begin to cultivate vast quantities of tea. Today, tea in India can be found on almost every street corner. It is prepared by “chai wallahs” or sellers who grind ingredients by hand to create India’s distinctive masala chai tea. 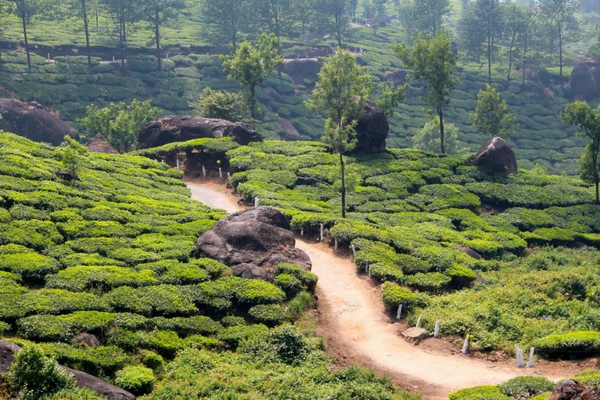 Tea in India is harvested by hand in the mountainous regions of Assam, Darjeeling, and Nalgiri. Assam tea grows in the lush jungles of the eastern foothills of the Himalayas. These teas are hearty and full-flavored. Darjeeling tea is cultivated in the high mountains and valleys of the Tibetan Himalayas. It is unique to the region and only produced in small batches, making it very rare. Each batch has a distinctive flavor, which can range from light and fruity to full and smooth. Nalgiri tea is grown in southern India in the forests and jungles of the Nalgiri Mountains. It is known for its deep color and rich flavor, as well as its fragrant aroma. In addition to these three major types of black teas, herbal teas such as mint, basil, and pepper are also popular in India.

Masala chai, meaning spiced tea, is one of India’s most distinctive types of tea. After a long day of work, most Indian people will stop at a tea stall and drink a cup of chai while talking to people before going home. Each tea seller or chai wallah makes chai a little differently with their own blend of spices, sweetener, and milk. The drinks are served in clay cups that are smashed after drinking. 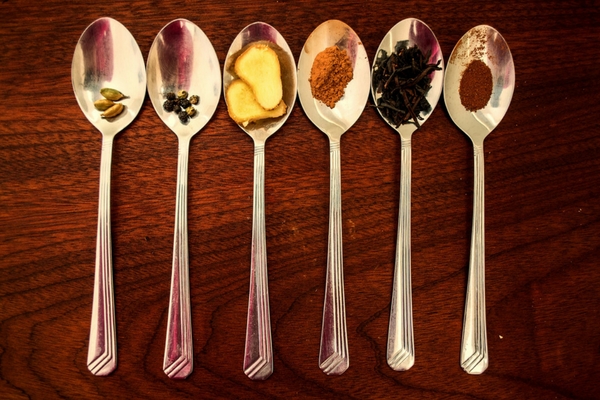 While it’s impossible to reproduce this special experience of Indian tea stalls at home, you can experience some of the same flavors by making masala chai. Follow this recipe from Epicurious if you’re unsure of the proportion of spices to use. If you want to try your own mixture of spices, just follow these general steps and keep tasting the drink until you like what you taste.

To enjoy an Indian teatime experience, try serving your masala chai with a savory treat like samosas, which are often located in the frozen section of your local grocery store.

Ganesha's Sweet Tooth by Sanjay Patel. A retelling of how Ganesha came to help write the epic poem of Hindu literature, the Mahabharata.

The Story and the Song by Manasi Subramaniam

List of other Indian poets who write in English.

For more information on tea culture in India, check out

Made to Order Tea 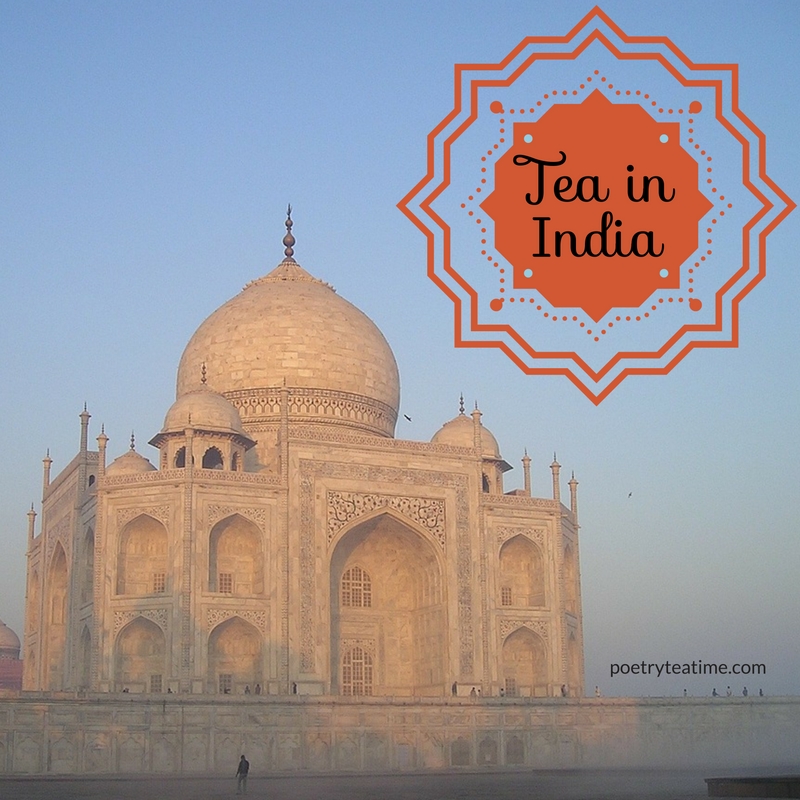