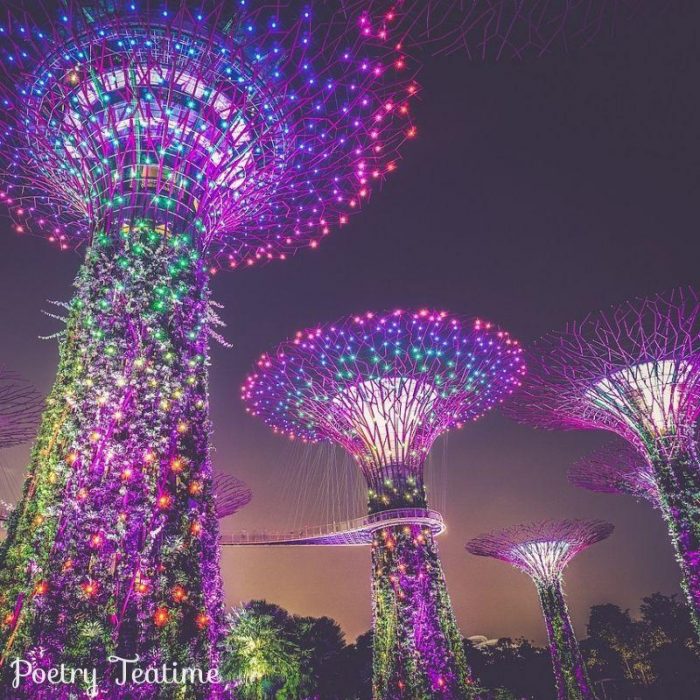 Ever heard of a syair? What about twin cinema? While one of those poetic forms is ancient and one is brand new, they do have one thing in common: they were both created in Asia. In honor of Asian and Pacific American Heritage Month in the US, let’s take a look at the vast array of forms in Asian and Pacific poetry.

Before we dig into these poems, you can also celebrate Asian and Pacific American Heritage Month by checking out our previous highlights, including an Asian/Pacific Poetry Teatime, Japanese Teatime, and ways to celebrate the Lunar New Year with poetry. You can find out more about Japanese poetry here.

So let’s dive in!

Here are some of the different traditional and new forms of Asian and Pacific poetry.

Now that you’ve explored a few different types of poetry, why not try out one of these forms for yourself? Challenge yourself to try something new and different in your writing today!

Be sure to share what you’ve learned with us here!

A Few Books to Read

While we have many more reading suggestions in the articles mentioned above, you can check out these books for more poetry to read and celebrate Asian and Pacific poetry.

A Thousand Peaks: Poems from China, by Siyu Liu and Orel Protopopescu

The Trip Back Home, by Janet Wong

Maples in the Mist: Poems for Children from the Tang Dynasty, by Minfong Ho

Inside Out and Back Again, by Thanhha Lai (a verse novel)