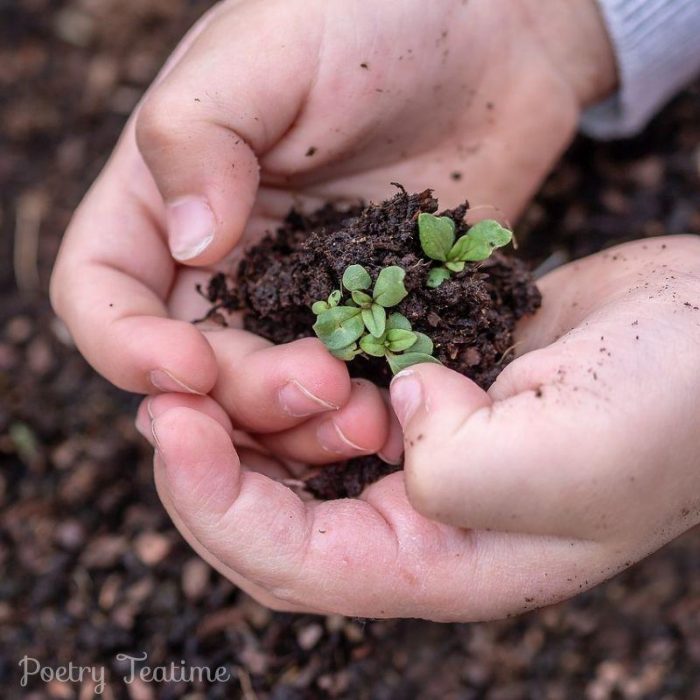 Have you ever felt overwhelmed by the start of something new? Maybe it's something you've never tried before and you don't know where to start. Maybe you have too many ideas and can't narrow them down.

Today, we'll be de-mystifying one part of the poetry writing process: beginnings. If you've never written a poem before, today's the perfect chance to start!

How do you begin a poem? Let's take a look at some first lines for inspiration.

Poems can start with a character: Dickinson, Keats, and Poe write about someone traveling, pondering, or stopping. Dickinson even includes a second character, Death.

Poems can also start with a description: Frost's beginning looks at spades and how they can't really scoop up fall leaves.

So, the first choice you'll make in your poem is whether you want to tell a story with characters or describe something. (In our "How to Read a Poem" series, we call these two types of poems "What-Happens" and "What-Is" poems.)

Let's try this out. Write a few opening lines about a character, and a couple describing something. For example...

If you're stuck for an idea, try writing about a time when you began something. Are you beginning a new year of school? Write about that. How about the first time you met a friend? When you started playing an instrument or a sport?

Write more opening lines until you find one that grabs your attention. Then, keep writing. How does the poem continue? How does it end?